The following is a feature from Roadracing World…

Roadracing World started this exclusive special feature recognizing the most promising young road racers as an answer to pessimists who claimed America had no new, up-and-coming young racers. This edition of the Roadracing World Young Gun Awards marks the 26th consecutive year of showcasing an abundance of new talent.

The competition has continually become more intense as more – and younger—racers with higher levels of accomplishment are nominated, and the level of achievement required to make the grade keeps getting tougher.
We’ve spent the last several months accepting nominations and evaluating road racers between the ages of 10 and 18 (as of the start of the 2022 season) who have, at a minimum, won Expert-level road races and/or Championships or had outstanding results as an Amateur/Novice. Most of the riders included here have done far more than the minimum.
The young riders recognized here are the most promising young road racers in North America. All have earned the title of Roadracing World Young Gun. We will feature one Young Gun per day, presenting them in alphabetical order. 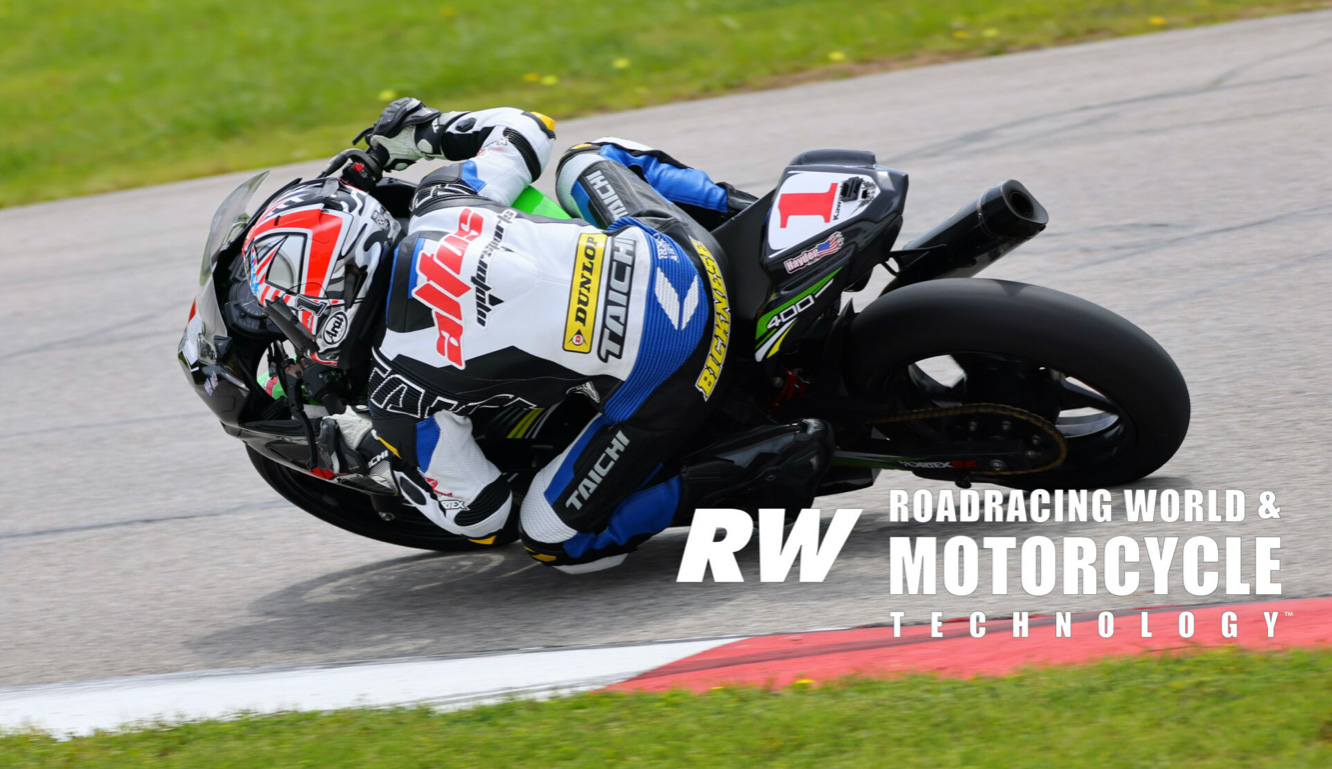 You can read the original feature here.